How does nanosilver work virucid?

A review study with the title ’Silver nanoparticles as potential antiviral agents’ is published in the journal Molecules. The article details how nanosilver particles exert their antiviral effects on seven examples of viruses. 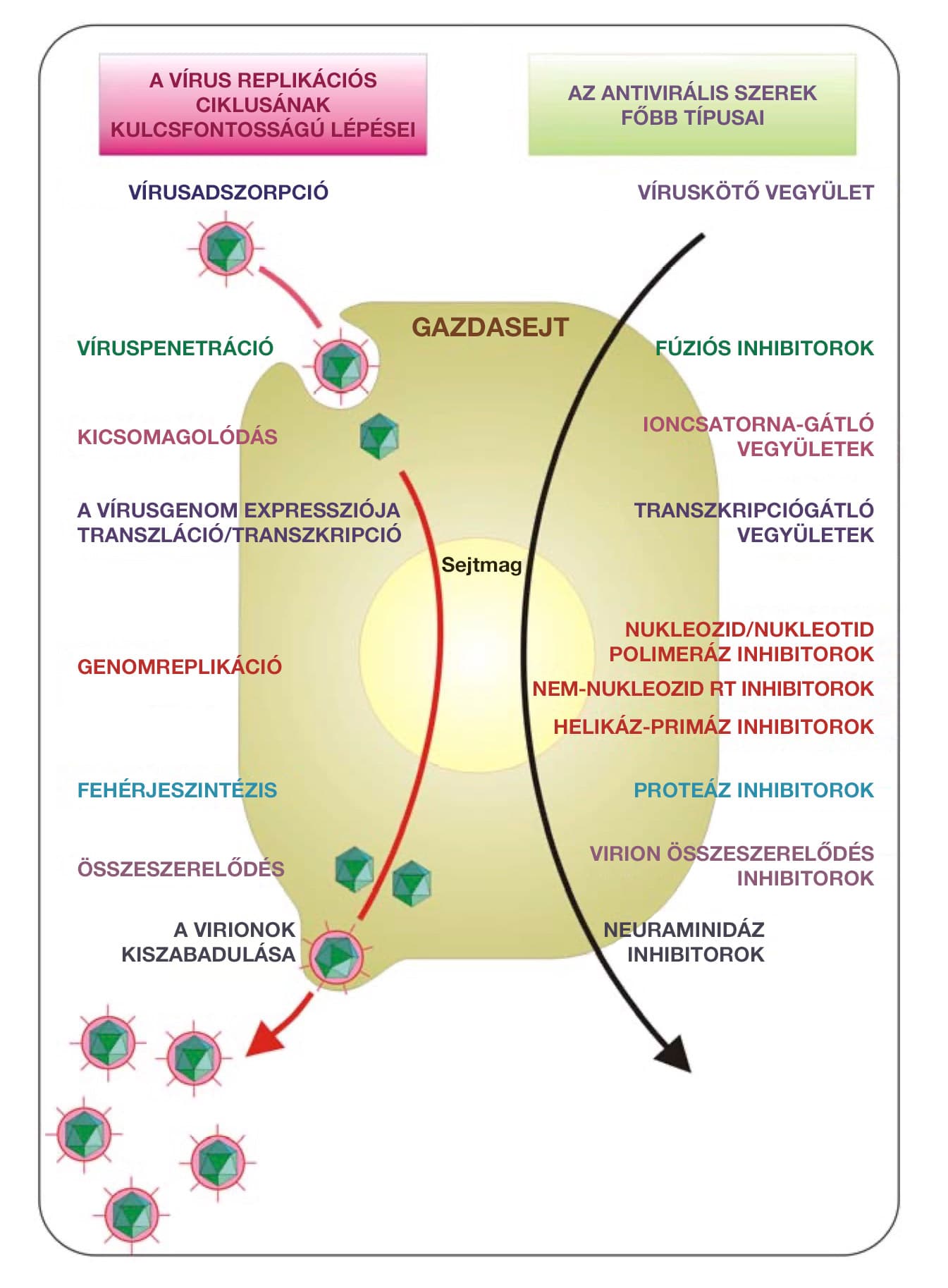 How does nanosilver work virucide?

For each of the seven viruses mentioned, Stefania Galdiero et al. describe in detail the mechanism by which silver nanopaerticles are able to neutralize viruses.

Scientific studies with human immunodeficiency virus type 1 (HIV-1), which is responsible for the development of AIDS, have shown that silver nanoparticles bind mostly to specific parts of the HIV viral gp120 glycoprotein, and are therefore able to inhibit the initial steps of the infection cycle of HIV-1.

Researchers also showed that silver nanoparticles inhibit the entry of the virus into CD4 cells by inhibiting the gp120-CD4 interaction (CD4 cells are so-called helper T cells that are actively involved in destroying viruses and are targets of the HIV virus).

Research has also revealed that silver nanoparticles may not only bind to gp120, but may also inhibit other proteins of HIV virus, and may reduce HIV-specific reverse or proviral transcriptional rates by binding directly to the RNS or DNS molecules of the HIV virus. (The HIV genome is a single-stranded RNA and the viral particle is surrounded by a lipid envelope. Once it enters the host cell, the RNA genome is transcribed by the viral reverse transcriptase enzyme into double-stranded DNA, which is then integrated into the host cell’s own DNA.)

The responses of herpes simplex virus 1 (HSV-1), a double-stranded DNA herpesvirus, to nanosilver have been described by the researchers as follows.

The virus uses five types of glycoproteins (gB, gC, gD, gH and gL) to enter the cells it wants to infect.

Studies have shown that silver nanoparticles prevent it from binding to cells with its glycoproteins, so that the virus cannot infect selected cells from the outset. It has also been shown that nanoparticles can also inhibit the spread of the virus from cell to cell.

Respiratory syncytial virus is a single-stranded RNA virus that infects the epithelial epithelium of the lungs and airways, causing severe respiratory problems, especially in children and the elderly. There is no vaccine or effective drug against the virus, so it would be essential to develop some new drugs in the future.

Transmission electron microscopy images of the interaction between nanosilver and virus particles showed that nanoparticles coated with bovine serum albumin (BSA) contacted the virus, but the binding did not show any regular spatial pattern. Silver nanoparticles coated with polyvinylpyrrolidone (PVP) also contacted the virus, and binding in this case showed a regular spatial pattern suggesting that these nanoparticles are able to bind to G proteins present in a uniform distribution on the surface of RSV virions. BSA and PVP coatings were needed to reduce the toxicity of nanosilver particles.

The antiviral efficacy of the nanoparticles was determined by immunofluorescence microscopy: experts found that BSA-coated nanoparticles did not inhibit the spread of RSV infection in cells, whereas PVP-coated particles reduced the rate of virus spread in cells by 44 percent. The inhibition is caused by binding to G proteins, which prevents the virus from entering the cells.

Hepatitis B viruses partly contain double-stranded DNA surrounded by a lipid envelope. HBV attacks liver cells (hepatitis) and once it enters the cell, the virus particles head toward the nucleus where the viral genome is converted to covalently closed circular DNA (cccDNA).

Currently available antiviral agents target primarily the viral polymerase reverse transcriptase enzyme: although these agents have been shown to be effective, the number of HBV strains resistant to them has risen sharply, limiting their use.

A group of researchers analyzed the ability of monodisperse silver nanoparticles to inhibit the ability of HBV to reproduce. Nanoparticles of several sizes were used in the study: 800 nanometer particles (Ag800Ns) were found to be too toxic to be used as antiviral agents, while 10 and 50 nanometer particles (Ag10Ns, Ag50Ns) were already usable as they showed minimal toxicity at that concentration, which was required to inhibit viral replication.

Researchers hypothesize that silver nanoparticles inhibit the production of RNA molecules and extracellular virions required for HBV replication by binding to and/or directly binding to viral double-stranded DNA.

This virus causes recurring epidemics every year as it is a highly infectious pathogen with 8 RNA segments present in its helical capsid. The capsid is surrounded by a lipid envelope containing 2 types of prickly protruding glycoproteins, hemoagglutinin A (HA) and neuroaminidase (NA).

The researchers used gold nanoparticles instead of silver, which were provided with a sialic acid-terminal glycerol dendron to prevent the virus from binding to the plasma membrane.

Simian smallpox (or monkeypox) that is similar to variola virus can infect non-human anthropoid races, but it is also dangerous to humans, and causes anthrax-like, life-threatening symptoms.

The research also involved silver nanoparticles of various sizes, which were added to the viruses at concentrations ranging from 12.5 to 100 micrograms / millilitre.

The results showed that the 25-nanometer polysaccharide-coated silver nanoparticles exerted significant dose-dependent inhibition of smallpox virus from forming plaques. (the exact mechanism of this has not yet been investigated.)

Although Tacaribe virus, which belongs to the Arenaviridae family, is not a human pathogen, it is closely related to human pathogens (Junin and Guanarito viruses) that can cause serious diseases in humans (such as bleeding fever). The Tacaribe virus is therefore a perfect model virus to study the properties and behaviour of the other two viruses, which are also dangerous to humans, without the risk of human infection.

It was found that when 10 nanometer uncoated silver nanoparticles were applied to the virus at concentrations of 50 μg/ml, 25 μg/ml and 10 μg/ml, there was a significant decrease in viral titer on all three occasions.

Similar results were observed for silver nanoparticles with a polysaccharide coating, albeit with only a small decrease in titer but lower toxicity.

The researchers hypothesize that silver nanoparticles are able to bind to viral membrane glycoproteins and thus inhibit viral replication.

You can find out more about which cookies we are using or switch them off in settings.

This website uses cookies so that we can provide you with the best user experience possible. Cookie information is stored in your browser and performs functions such as recognising you when you return to our website and helping our team to understand which sections of the website you find most interesting and useful.

Strictly Necessary Cookie should be enabled at all times so that we can save your preferences for cookie settings.

If you disable this cookie, we will not be able to save your preferences. This means that every time you visit this website you will need to enable or disable cookies again.

This website uses Google Analytics to collect anonymous information such as the number of visitors to the site, and the most popular pages.